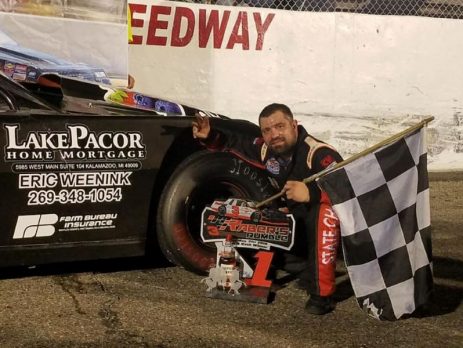 After taking a week off Kalamazoo Speedway will return to action in style on Friday, June 14.  That evening we will host the Auto Value Bumper to Bumper Non-Winged Super Sprint Series.  Also in action will be the Outlaw Super Late Models, Late Model Sportsman and Outlaw FWD’s.