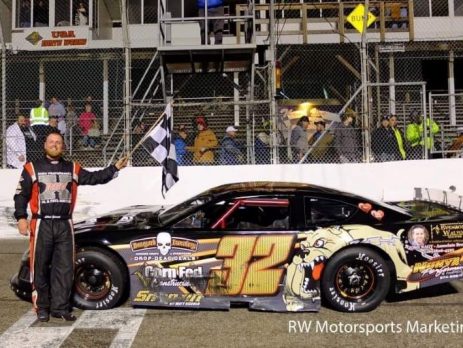 This Friday night will see a four in one show featuring the return of the wicked fast Outlaw Super Late Models.  Also in action will be the Late Model Sportsman, Street Stocks and Zoo Stocks.